Rahul Srivastava Posted in — No Comments ↓

Santa lost his gifts in the ocean somehow somewhere while traveling. So now he got a speed boat and he is going over the ocean to get the gifts. But there are mines, sharks and well evil oysters trying to stop him. And speedboats run fuel which also has to be taken care of. So you shoot a cannon below to free the gifts from their bubbles (they got trapped into bubbles somehow) and jump over the mines and http://amyantoinette.com/comments/feed not jump at the sharks. Santa understand the need for speed so he speeds speedboat (ahh speed repeated three times) over time along with powerups hid in the ocean to aid his effort. Beat your score and compete with others and keep on playing. 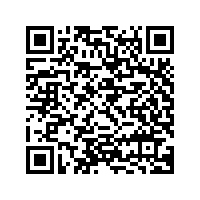 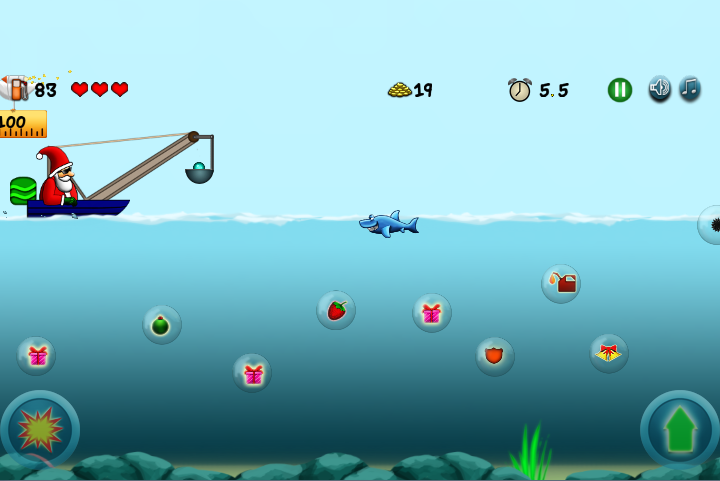 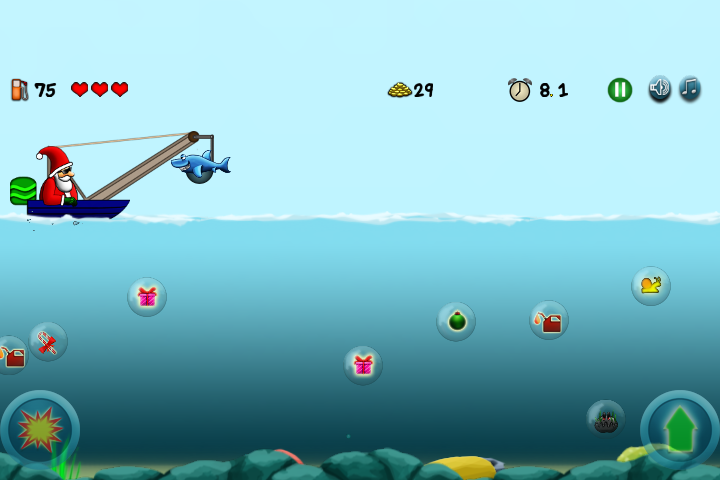 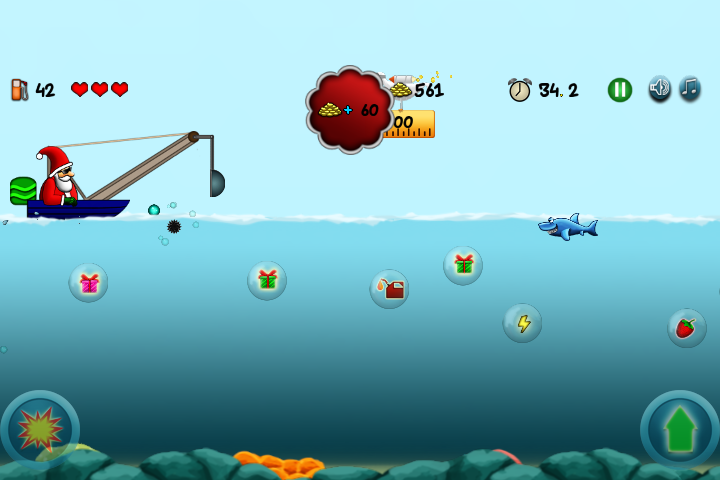 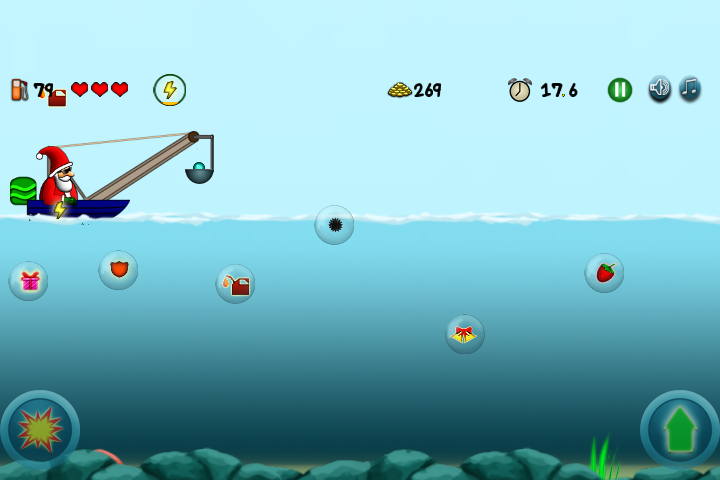 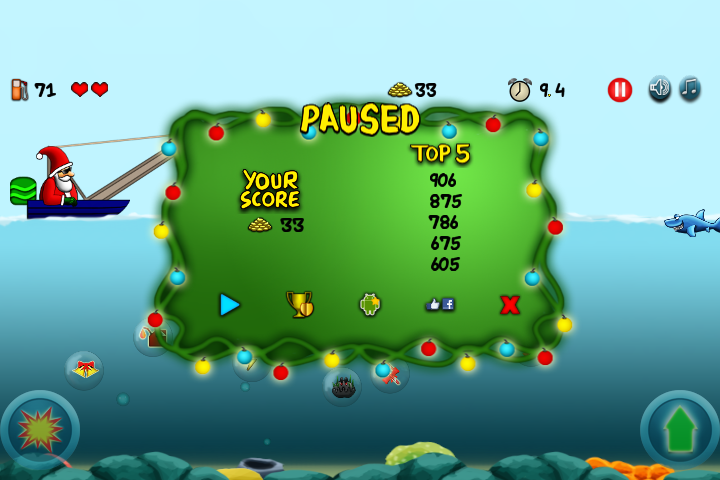 Your feedback/reviews will be highly appreciated.